Softness and flexibility are key properties for medical devices. This is, for example, crucial for tubing that goes inside the body, which must be as soft as possible for optimum patient treatment and comfort. In order to make PVC medical devices soft and flexible, a plasticiser (US: plasticizer) is added to the PVC compound.

A wide range of plasticisers for medical applications are now included in the European Pharmacopoeia, which sets Europe’s legal and scientific standards to delivering high quality medicines in Europe and beyond. This broad range of plasticisers allows medical devices manufacturers to develop high performance medical PVC solutions to best serve patients and medical professionals.

Alternatives to DEHP now in the European Pharmacopoeia

The phthalate DEHP used to be the main plasticizer in medical PVC due to its technical properties and low cost. The substance has been under increasing scrutiny by regulatory and medical authorities, and in the EU its continued use in medical devices after May 2021 requires robust justification.

As part of their commitment to innovation, continuous improvement of safety, performance and cost-efficiency, companies within the medical PVC value chain have progressively made available a wide range of alternatives to DEHP plasticiser for medical applications, which are approved by the European Pharmacopeia. These include: 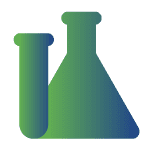 DEHP regulatory status in the EU

The use of DEHP in the EU is regulated by different pieces of legislation, including REACH Regulation, RoHS Directive and the Medical Device Regulation. Medical devices have until recently been exempted from restrictions. This is due to change in the coming years, as follows:

According to the Regulation (EU) 2017/745 (Medical Device Regulation) as published on the Official Journal on 5 April 2017, from 26 May 2021 medical devices containing DEHP in quantity above 0.1% w/w will need specific justification. The justification for the presence of Carcinogenic, Mutagenic and Reprotoxic Category 1A and 1B and endocrine disrupting substances – including DEHP – shall be based upon:

Timeline of European regulations on DEHP

Download the timeline for an overview of DEHP regulation in REACH, RoHS and the EU Medical Device Regulation.

The PVCMed Alliance is committed to proactively contribute to this scientific process, always providing the best solutions to medical professionals contributing to affordable quality healthcare for all. We have contributed to the Danish Environmental Protection Agency's report on alternatives to DEHP and classified phthalates in medical devices, which identified ten potential alternative plasticisers already in use. Following the report, PVCMed Alliance co-organised an international conference in Copenhagen with attendance from a broad range of stakeholders. The Alliance is planning to continue to contribute in the future. 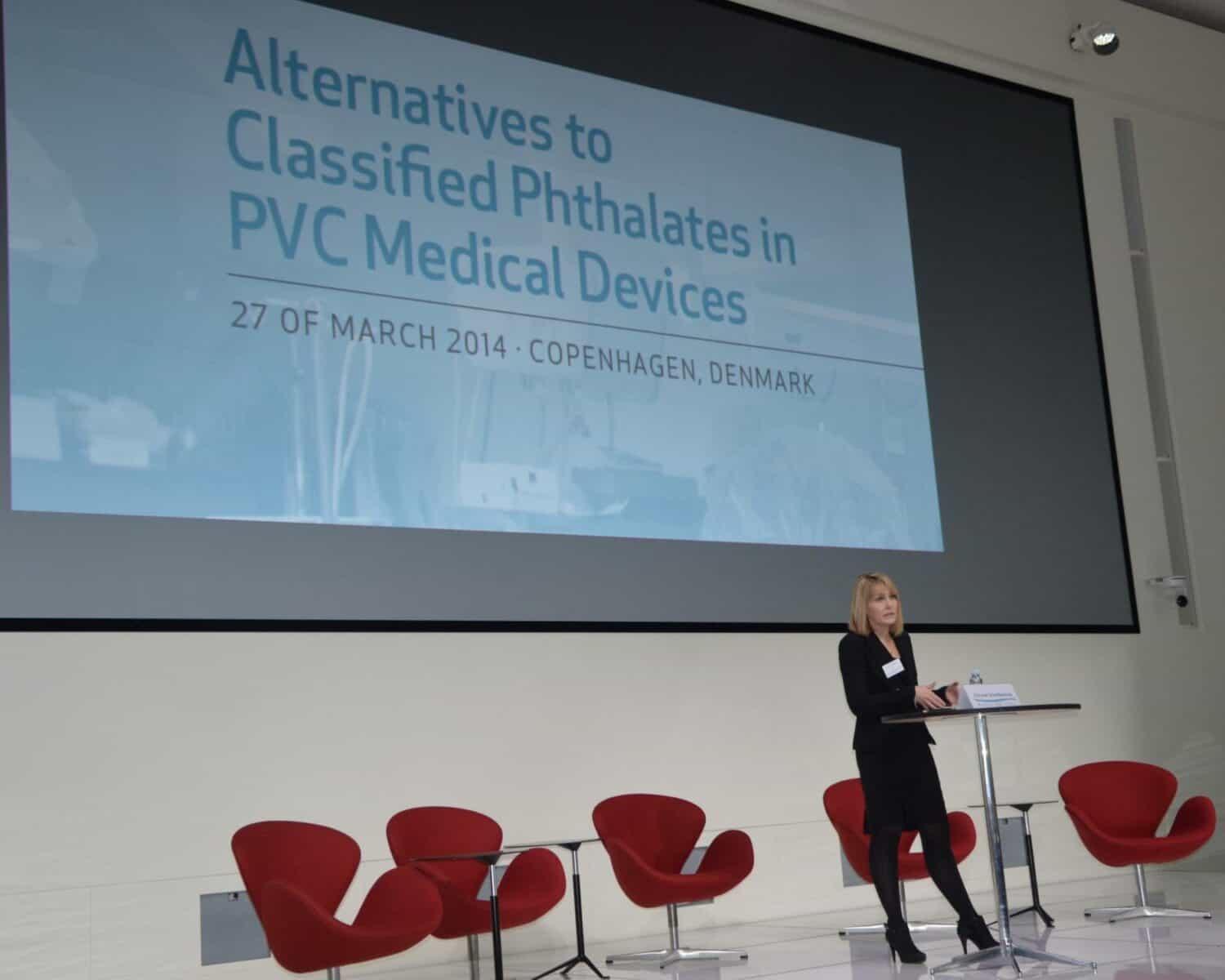