Chemical Watch headline gives the wrong impression of what we in PVCMed Alliance are trying to achieve, namely to implement circular initiatives in hospitals for medical PVC that DOES NOT contain DEHP.

On 20 January Chemical Watch published the article “Industry group defends use of PVC in healthcare despite presence of DEHP”.

The Chemical Watch headline gives the wrong impression of what we in PVCMed are trying to achieve, namely to implement circular initiatives in hospitals for medical PVC that DOES NOT contain DEHP. The article also gives the impression that recycling of PVC medical devices only takes place outside Europe. This is not correct. For instance, several Belgian hospitals are in full swing setting up pilot projects for recycling of non-DEHP PVC. A comprehensive inventory of the PVC medical devices used in these hospitals could show that almost all devices leading to non-infectious waste and thus eligible for recycling do not contain DEHP.

The article explains the different positions in the revived debate on PVC. On one side is the NGO Health Care Without Harm Europe, which pleads for a PVC phase-out. On the other side it is us in the medical PVC industry group PVCMed Alliance that encourages hospitals to recycle PVC.

A new market study shows PVC is the most used plastic for medical devices and will remain so for a least the next decade due to the material’s technical properties and low cost. A PVC phase-out in hospitals is therefore unrealistic and it is our view that NGOs should realise this fact and support circular initiatives for the most used plastic in healthcare. 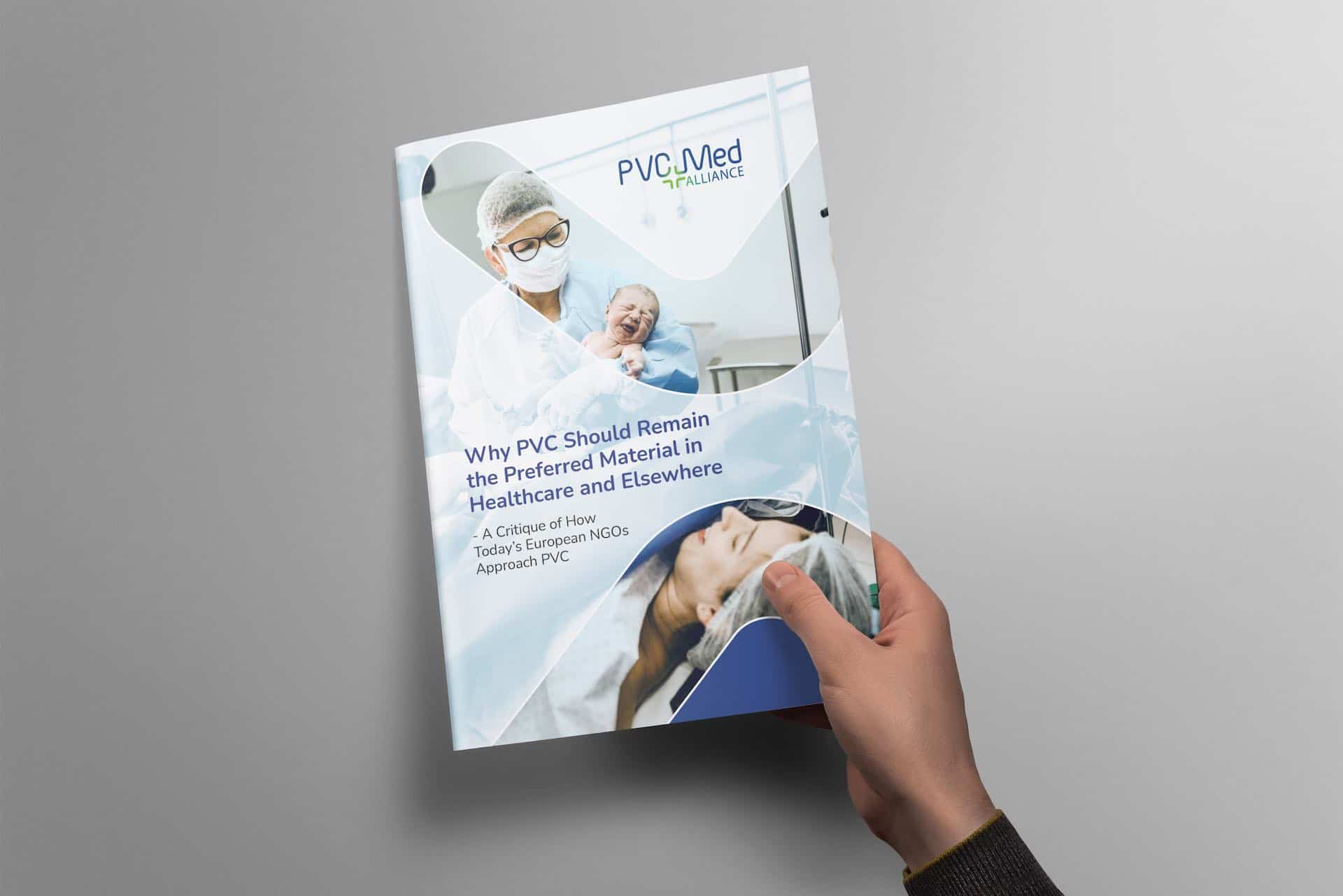 For many years NGO’s have called for substitution of DEHP in healthcare. Now that industry has succeeded in developing safe alternatives NGOs are still not convinced. Despite evidence from authorities that the non-DEHP alternatives are safe, the Health Care Without Harm remains skeptical and told Chemical Watch that more data is needed. The NGO simply wants to get rid of PVC altogether. It is our fear that if this skepticism towards non-DEHP plasticisers and the general hostility to PVC find resonance with European decision makers and hospitals, the circular economy will never start within this sector.

Paradoxically, PVC-free medical devices are often made from multiple materials, which hinders recycling. A key property of PVC is its versatility that makes it possible to design single-polymer medical devices that can easily be recycled. A recent report by the Danish EPA supports our viewpoint. The report states: “As the EU market increasingly has moved away from the use of the most problematic phthalates, the possibility of collecting, sorting and recycling soft PVC arises.”

“As the EU market increasingly has moved away from the use of the most problematic phthalates, the possibility of collecting, sorting and recycling soft PVC arises.”

The assumption that PVC-free products are always preferable is also questioned by the Danish EPA in a 2018 report: “It cannot be concluded from available LCAs that another type of plastic is generally better than PVC ... The alternatives will typically be slightly more expensive than PVC and/or have technical properties minor to PVC.”

Unfortunately, the Chemical Watch article sheds little light on where Health Care Without Harm disagrees with what we have written in our extensive review of their PVC policy which is the very reason why Chemical Watch wrote the article. In particular we miss documentation on how PVC “continues to pose a threat to human health and environment,” as said by the NGO to Chemical Watch. 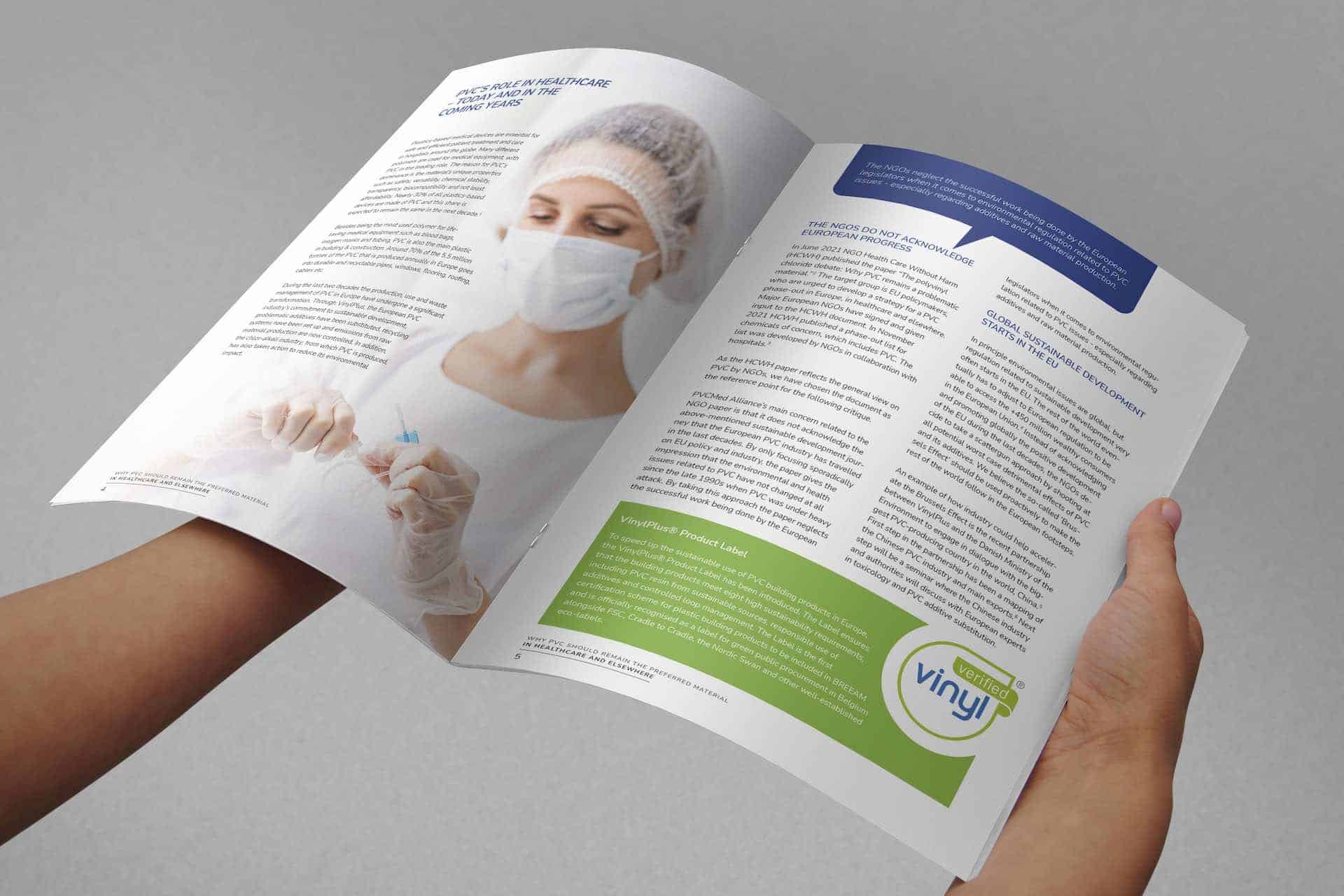 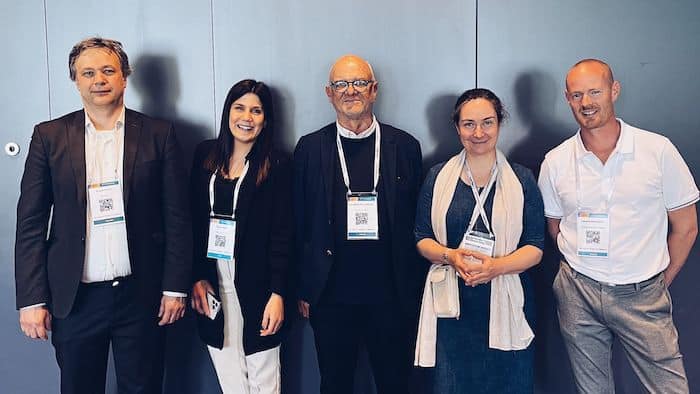 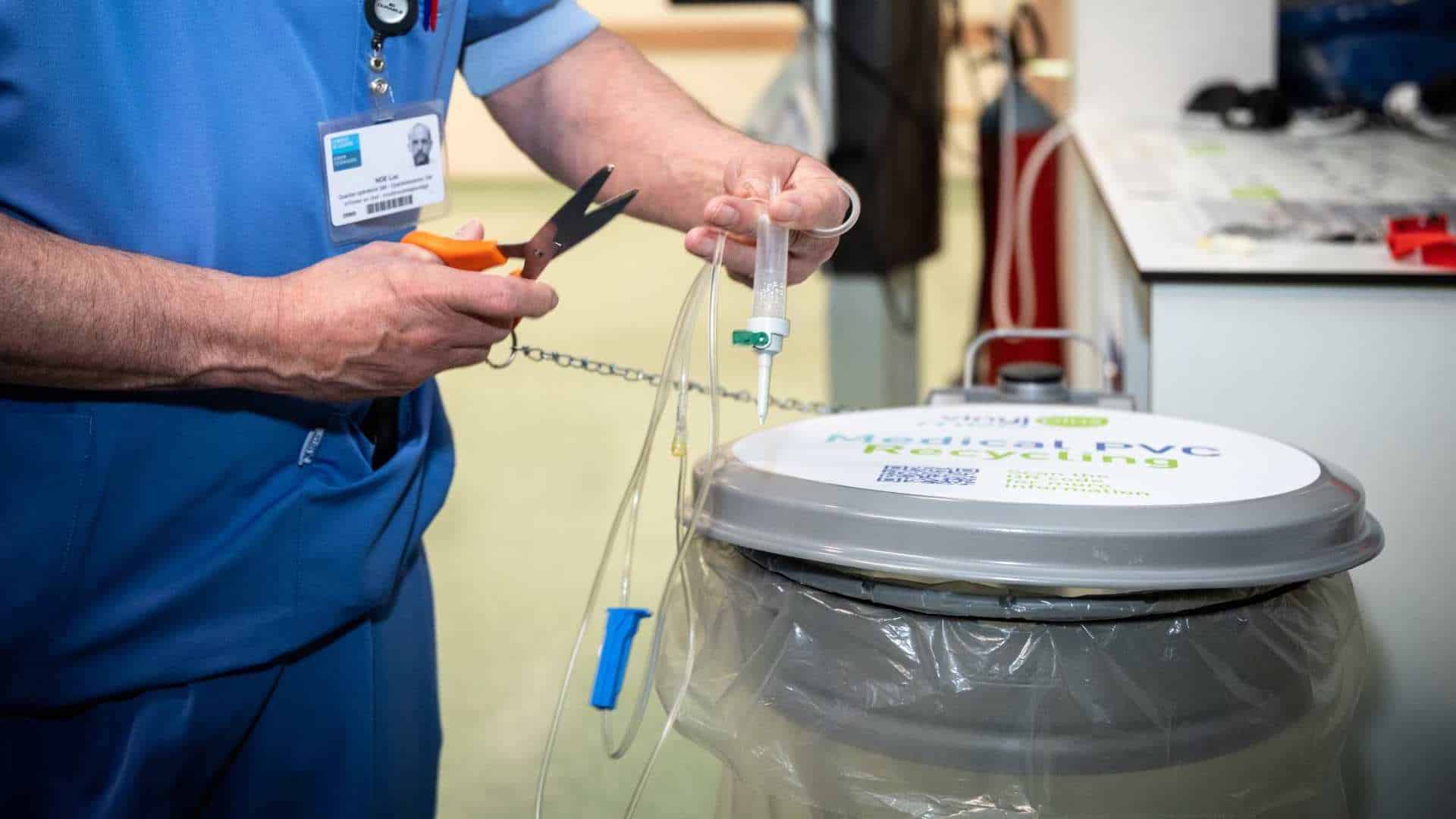 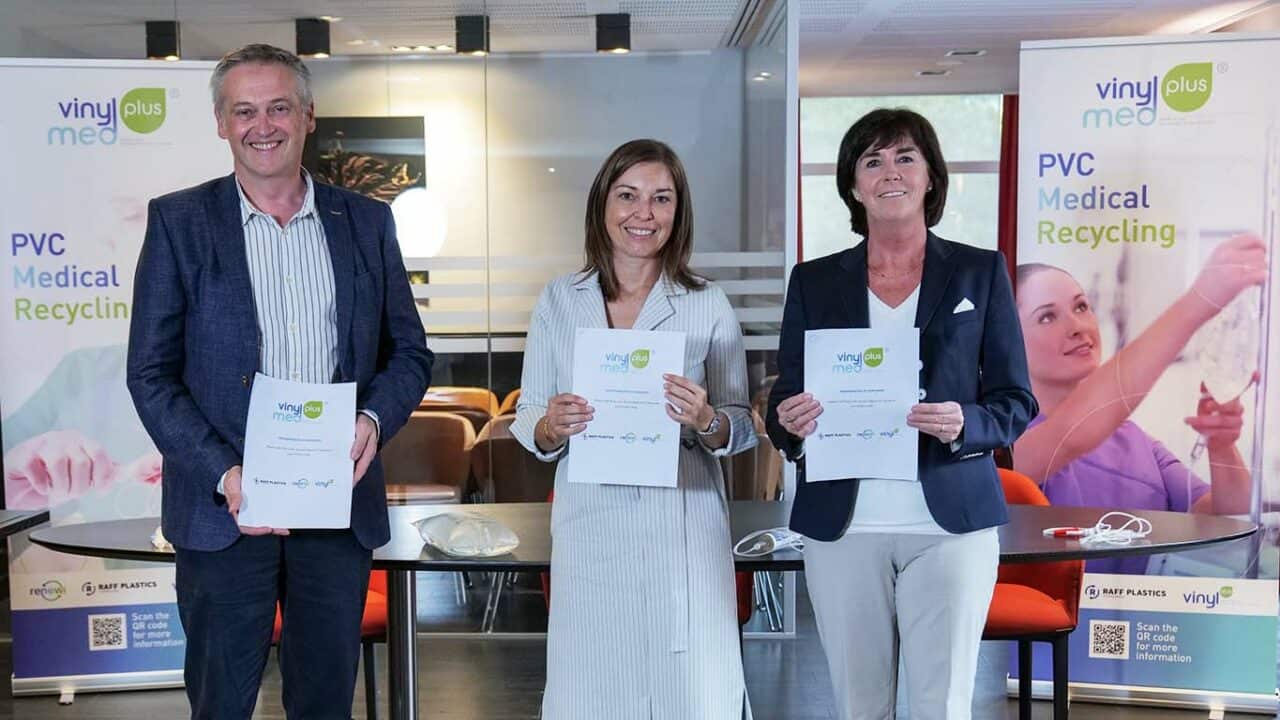